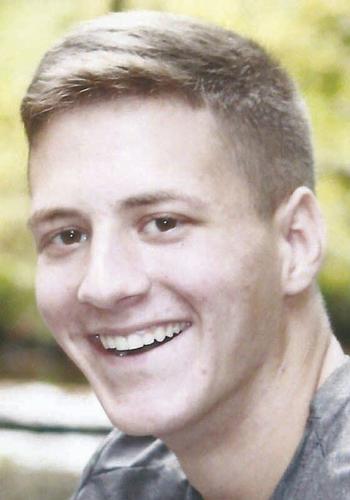 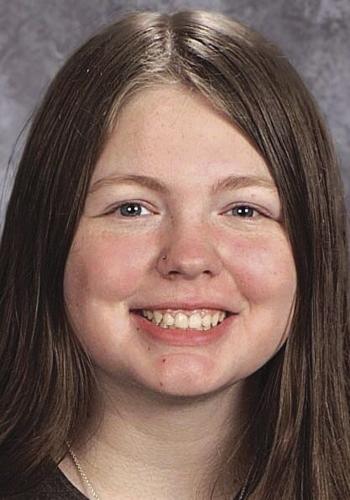 MARIENVILLE Ryan Parrett was named valedictorian and Shelby Nelson was the salutatorian for the Class of 2022 at East Forest High School in Marienville.

Parrett is the son of Randall and Jane Parrett of Marienville.

He is a member of the National Honor Society, Family, Career and Community Leaders of America, varsity club, Student Council and Mini Relay for Life Club serving as president for both. Out of school, he is an Eagle Scout, member of the Marienville Volunteer Fire Company and member of United Methodist Church.

Nelson is the daughter of Amy Nelson of Marienville and Richard Nelson.

She is a member of the National Honor Society, Student Historians and Student Council. She has also earned the title of the Highest Honor Student in the Top 25 Academic Students.

Her future plans are to attend Clarion University majoring in secondary education biology.

CLARION - Superb weather was a treat for fifth-grade students from North Clarion Elementary and Clarion Area Elementary schools for the inaugural Trout in the Classroom Release Day held at Cook Forest State Park on Monday, May 9.

KNOX - The Clarion County Career Center returned to an in-person annual senior recognition ceremony which was held Wednesday, May 18, at the Keystone High School auditorium.

KNOX The students in Vicki Cotton's fifth-grade class at Keystone Elementary School took on the personas of numerous famous people from history. Visitors could stop and visit with each character as the students told "their" life stories, took questions and shared interesting trivia. About 30…

Local students STREAM into their lessons

CLARION – Remake Learning Days launched its 2022 festival programming on May 10 with a massive statewide event designed to make a huge splash: 10,000 students in first, second and third grade classrooms across Pennsylvania participated in a record-breaking boat design challenge, in partnersh…

RIMERSBURG – Union High School will hold the 2022 commencement ceremony at 7 p.m. Thursday, May 26, in the Donald A. Stemmerich Gymnasium.

KNOX - Knox Lions Club April Student of the Month is Tahara Bish a student at Keystone High School who was presented with her certificate of achievement and monetary gift by Lion Bill Black.

CLEAR CREEK - Students from Jefferson and Clarion counties tested their skills May 4 at the annual Pennsylvania Envirothon at Clear Creek State Park.

CU presents a play about its own creation

CU presents a play about its own creation

RIMERSBURG – The Union Junior (sixth-grade through eighth) and Senior High School bands will perform their annual spring concert at 7 p.m. Wednesday, May 11, at Union High School in the gymnasium.

Tips for Travelers to Save Money and Stay Connected this Summer

Tips and tricks for keeping mealtime quick, easy and tasty

How to celebrate Independence Day with a premium American-made ingredient

What you need to know about gutters [Video]

How to host a healthful summertime gathering

Benefits of taking aspirin and the main reasons people take it

Living with narcolepsy: How Kristen found a name for her condition — and her path forward