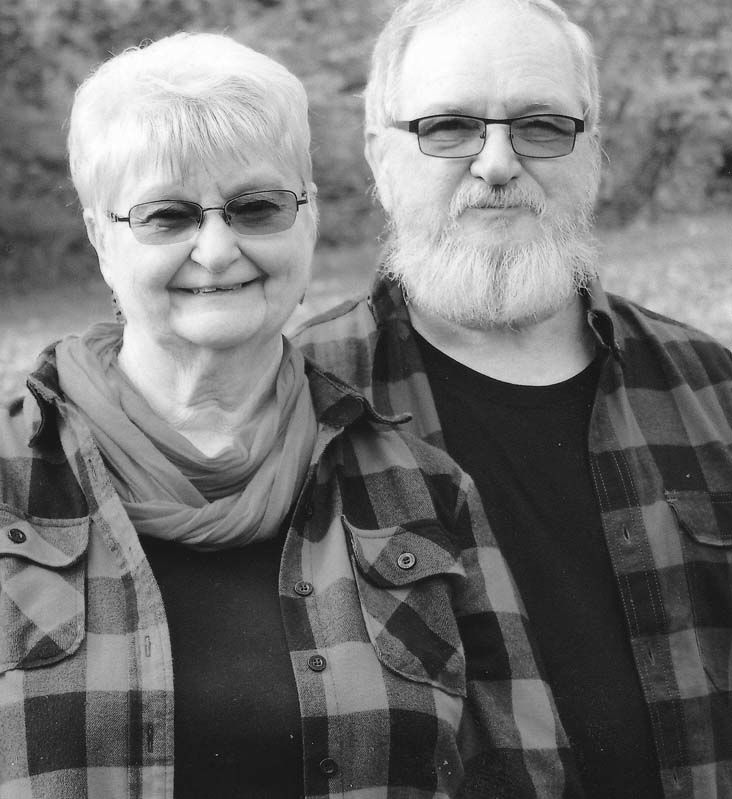 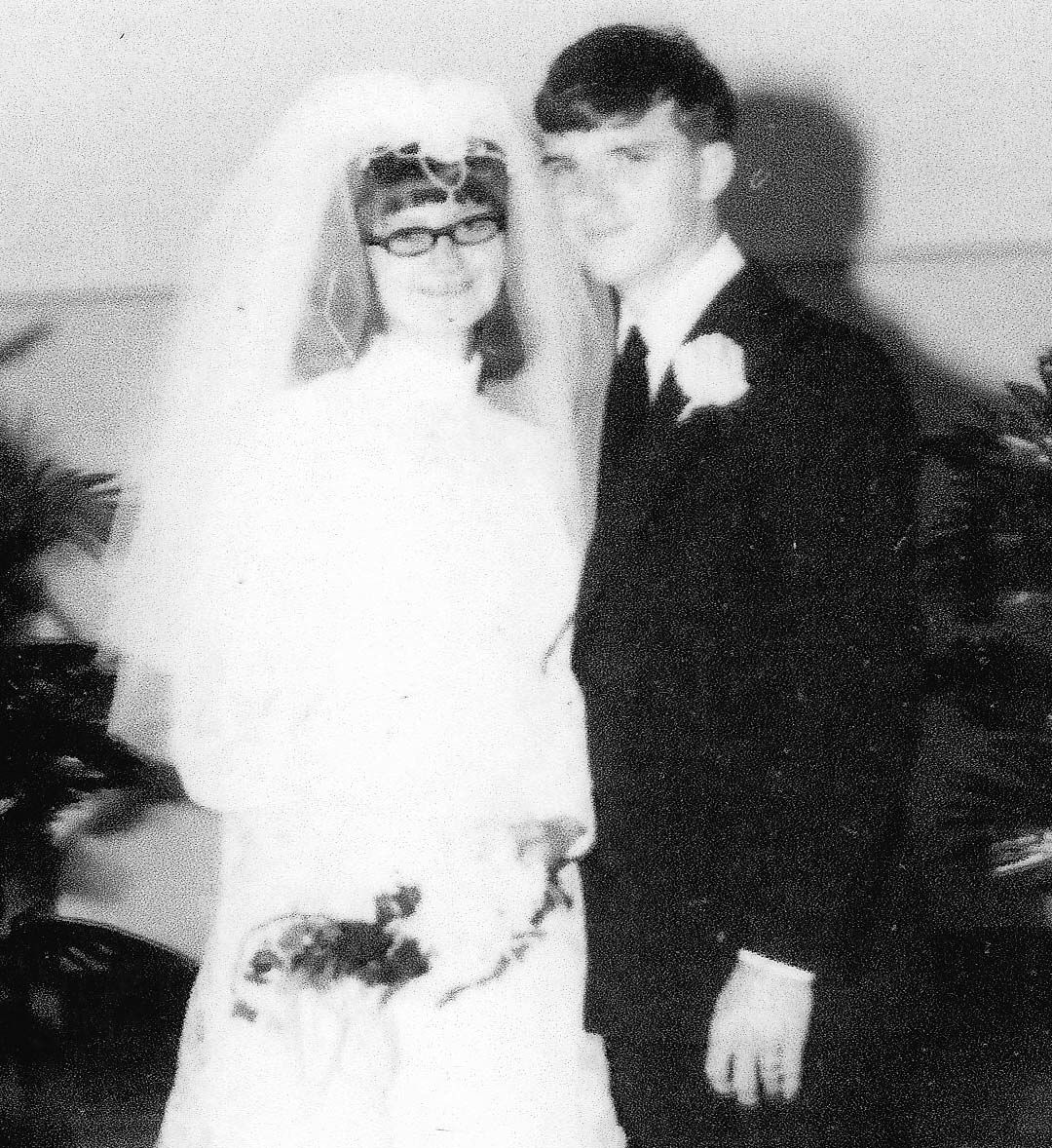 Robert Sherlock and the former Mabel Kapp were married on June 27, 1970, at the Knox Nazarene Church by Pastor Dean Rankin performing the ceremony.

They were remarried at Knox United Methodist Church by Rev. Charles Jack to mark their 25th wedding anniversary.

Mr. Sherlock worked for SMS Millcraft of Oil City, formerly the Oil well plant for 42 years before retiring six year ago. Mrs. Sherlock worked at the old Clarion Hospital and for the Knox Glass Bottle Company for 12 years. For the past 25 years, she loved helping people and considered them as part of her family.

The couple has a daughter, Crystal Sherlock and her boyfriend, Erik Dehner of Knox. They also have two grandsons, Tyler Scott and Conner Graham.

Mr. Sherlock enjoys Tuesday night bowling at Mount Joy Lanes with his friends. He loves working with his hands on different projects and helping the grandchildren practice their sports.

The couple likes playing games and going out to dinner with their friends. They love spending time with their grandsons while they play baseball, football, bowling and golf. They are both members of the United Methodist Church and worked to keep their church yard mowed as well as their own place.

Due to COVID-19, the family had to cancel the previously scheduled anniversary party for the couple.

It would be greatly appreciated if their mailbox could be filled with cards of blessings. Cards of congratulations may be sent to the couple at 2392 Millerstown Road, Shippenville, Pa. 16254.

Saving Babies' Lives – The Importance of Newborn Screening in all 50 States for Spinal Muscular Atrophy, Leading Genetic Cause of Infant Death

Etch A Sketch Turns 60 This Year: How to Celebrate

4 Home Maintenance Tips to Keep the Outdoors Outside

4 Ways to Boost Immunity Through the Gut Microbiome

RV Owners are the Surprise Financial Success Story of the Year