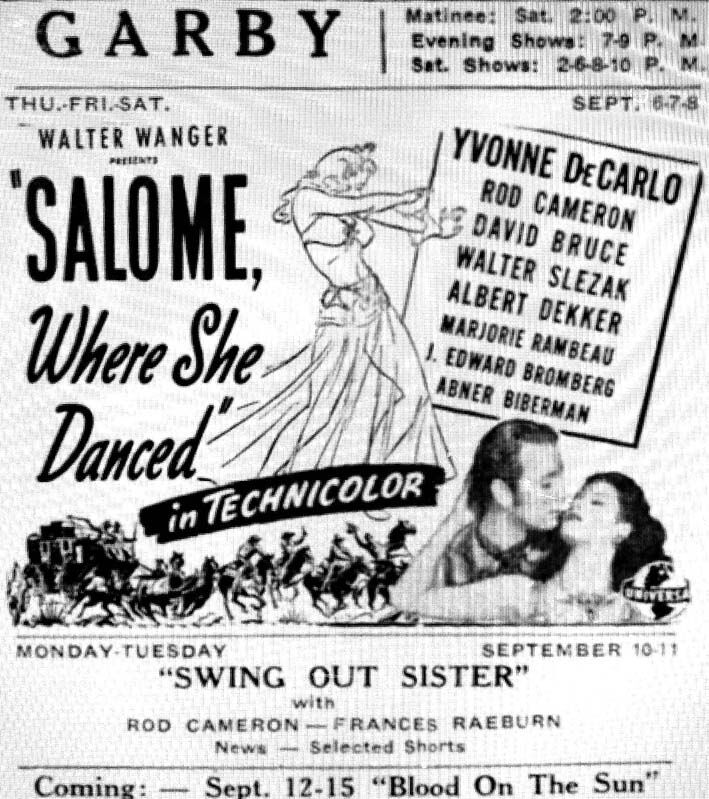 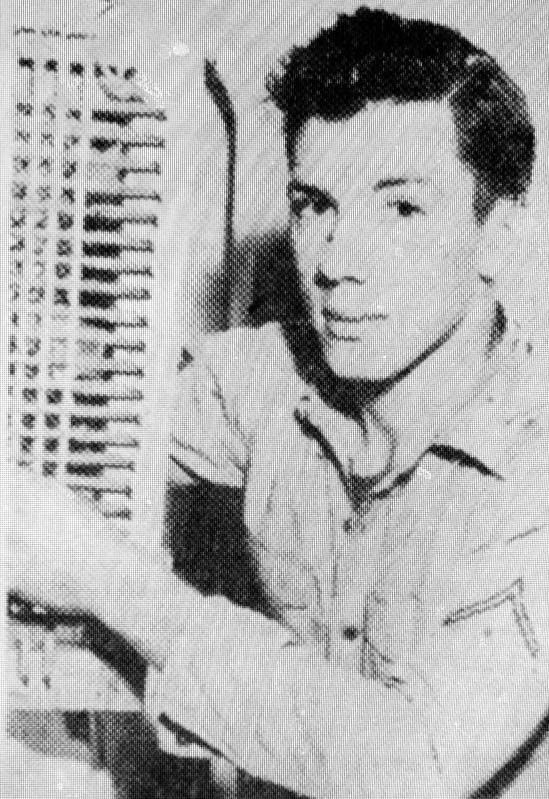 uGreater Fryburg is fast being whipped into shape for the great Home Coming event on September 6th. This will be the gala event of the century.

or permit from the federal prohibition or internal revenue authorities.

uThe centennial week of the Zion Church was marred when the funds from the Ladies Aid stand was lessened by petty thieving by several boys and young men. The names of several of these sneak thieves are known but for the sake of their families and it is hoped a word to the wise will be sufficient.

uThe character of government in a foreign country is no business of America.

uClarion girls will treat you on Saturday might with ice cream cones for 10 cents each. Buy cones and help pay for your share in the Community Building.

uAviator Max Miller was killed when his airplane exploded just outside of New York City. Mr. Miller was the first aviator to pass through Clarion on a tour of inspection and investigation looking for a field and a hangar. He landed on the Port farm and located the field where it is now.

uOur gas engine laid down on its job for over half a day this week literally blowing its head off several times and delayed the issue of the paper.

uThe Aaron family reunion held at Crates Hall was one of the most notable gatherings of the season. More than 500 guests were present coming from as far as Colorado and Kansas.

uPFC Floyd Finey, 20, of Clarion was struck by a Jap bullet on the bloody shores of Iwo Jima and is now convalescing in the U.S. Naval Hospital, Bainbridge, Maryland.

uJoe Kielb, coach of the Clarion Bobcat football team found a considerably larger squad awaiting the call to practice yesterday. There were 34 prospective gridders out yesterday, the largest squad yet to report.

uR. Snyder of the Clarion County War Price and Rationing Board is warning county residents that inflation is just beginning.

uAlfred A Murphy, assistant of schools in Clarion County, resumed his former duties in the courthouse on September 1 after 16 months of military service.

uThe Clarion Borough will not have the snow removal headache next winter that it had last winter. The borough council has taken steps toward the purchase of a combination road grader and snowplow unit to cost $6,250 to $7,000.

uAugust parking meter collections in the Clarion Borough set a new record. A total of $573.07 was collected.

uSergeants LaVerne Bracken and Dale Bracken met last week for the first time in 31 months near Marseilles, France where they spent three days together. LaVerne has been overseas for 15 months and Dale of 31 months. They are the sons of Mr. and Mrs. Clair Bracken of Sligo.

uMothers and fathers should take junior's kite away from him if it is an "Army and Navy Target Kite" equipped with a wire cord. The wire cord should be replaced with cotton on linen twine. The kite was recently sold with 2,000 feet of insulated copper wire and should it come in contact with overhead electric transmission lines could cause injury or even a fatal amount of current to the boy on the ground.