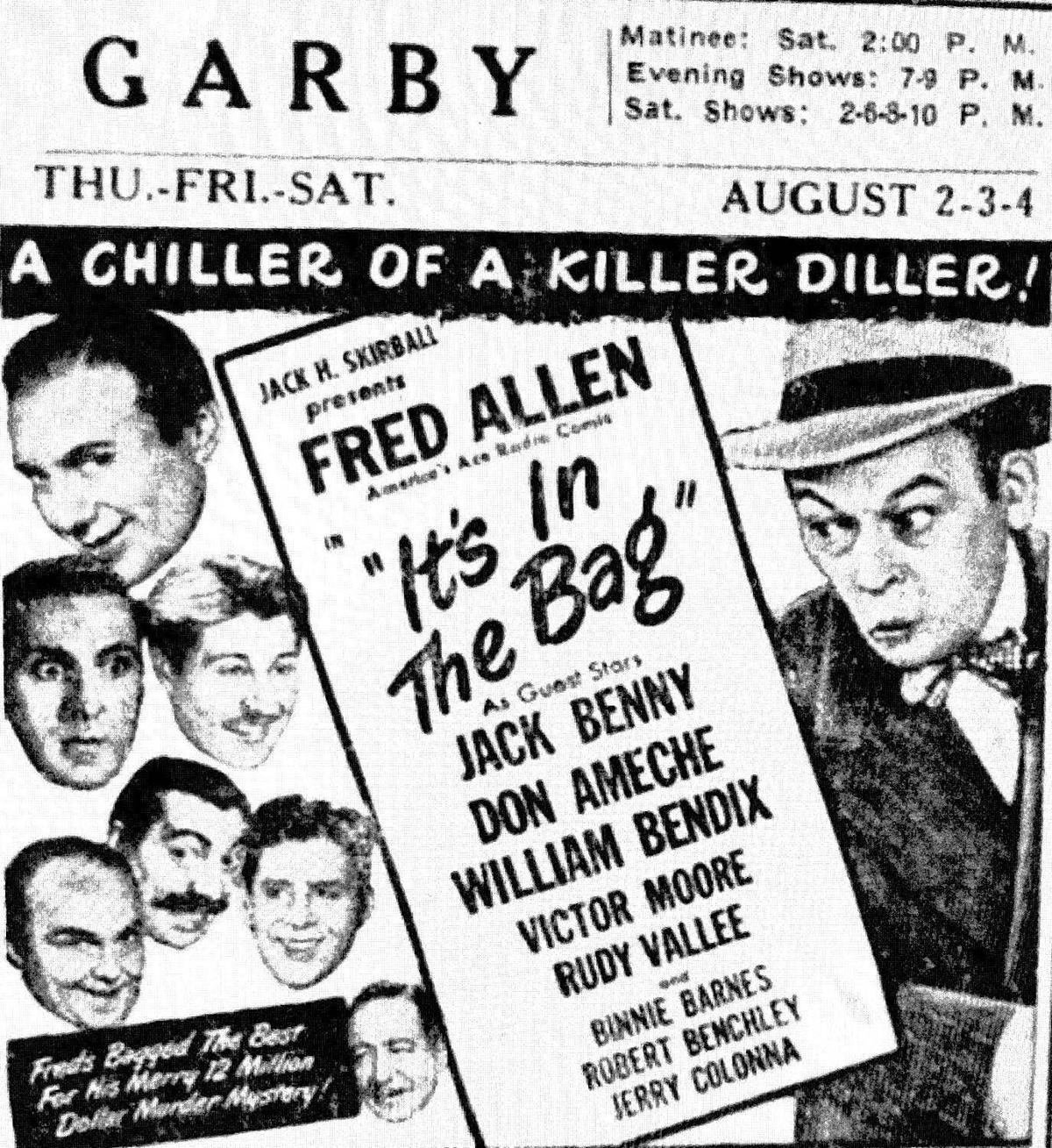 uClarion County not only did not make any increase in population during the past 10 years but absolutely lost 468. The 1920 census put the county's population at 36,170. Every borough in the county gained population. Farmington Township had the heaviest loss and Madison Township the largest gain.

uProf. Bert Davis of Highland Township has been appointed Assistant County Superintendent. He is a graduate of the Clarion Normal School.

uA baseball league has been organized in New Bethlehem, each team to play 18 games. Anderson Hardware has offered a prize of $50 and a pennant to the winning club. Three games a week are scheduled.

uWhile fishing up in Forest County recently, almost at the spot where Revs. W.P. Sipe and R.F Howe had their experience with a bear, Thomas B. Slick of Clarion and William F. Willis of Leeper met with an experience which was not on their schedule. Everything was going finely and the fish were rising well when suddenly Mr. Slick took to his heels and broke the speed record made a couple of weeks before by Rev. Sipe. Mr. Willis turned to look at his companion crashing through the brush and then proceeded to prove that he could climb a tree with as much speed and agility as any Boy Scout weighing 100 pounds less, in the county. After getting to the proper height and settling himself as comfortably as possible Mr. Willis looked down in the biggest bull in Forest County, which he says, weighed at least a ton. After holding his attention for an hour at least and seeing nothing more of Mr. Slick, he commenced to break branches off a dead hemlock to throw at the bull. The cracking of the limbs must have sounded like shot and on hearing it the bull turned and ran. Mr. Willis then got down and looked for Mr. Slick but there are some people who say he did not catch up to him until he reached Leeper while others say he passed him on the way.

uLt. Arnold Kline, who spent several months in a German prison, is enjoying His furlough with his parents in Reidsburg.

uDistrict Soil Conservationist Ralph Hunter presented some startling facts at the Clarion Kiwanis Club. He said the county's productive topsoil is fast disappearing through erosion and, if left unchecked, the county faces extinction as an agricultural area.

uR.L. Snyder, executive director of the Clarion County Board of Assistance said that a recent increase in pensions paid to the 52 blind people in the county will be effective Sept. 1.

uSeveral communities along U.S. Route 322 have already voiced opposition to the recent action of Gov. Edward Martin in changing the name of the route from the Lakes-to-Sea highway to the 28th Division Highway. Gov. Martin is the former commander of the division.

uThe Clarion Borough Council has voted to participate in a Red Cross program to buy birthday gifts for the wounded at the Deshon General Hospital in Butler and on board the Navy hospital ship St. Olaf.

uClarion County's contingent of girl cherry-pickers returned from the North East orchards Thursday. The 1945 season closed early because of the small crop.

uStorekeeper Second Class Virginia B. Bellis of Clarion is serving with the U.S. Navy Reserve in Pearl Harbor.

uSergeant James O. Edwards of Clarion was one of nine Pennsylvania soldiers liberated from German prison camps recently. He is on a 75-day furlough.

uMiss Helen Cook of near Clarion became the bride of T/4 Lawrence Burgoon in DuBois. The groom is a paratrooper with the 101st Airborne Division and saw action in Normandy, Holland and Bastogne and spent four months in a German prison camp. He will report to Ashville, N.C. at the end of his leave.

A Psoriasis Journey: What Worked for Me

Don’t wait until it’s too late to save your teeth! [Video]

Top 5 ways to encourage your cat to drink more water

Study finds 1 in 5 dogs has parasites: How to stop the spread of worms