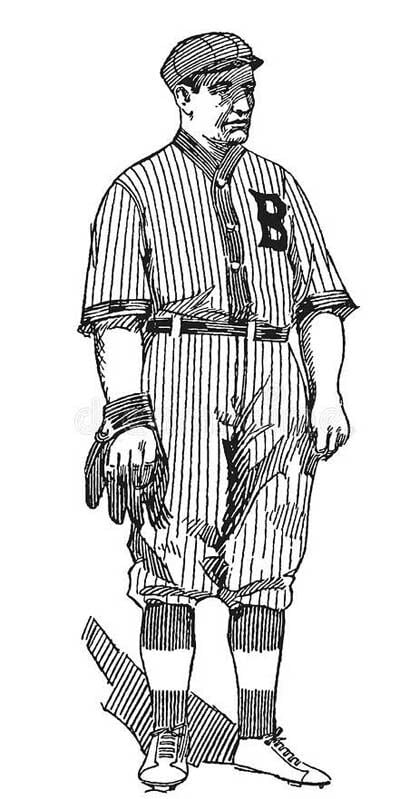 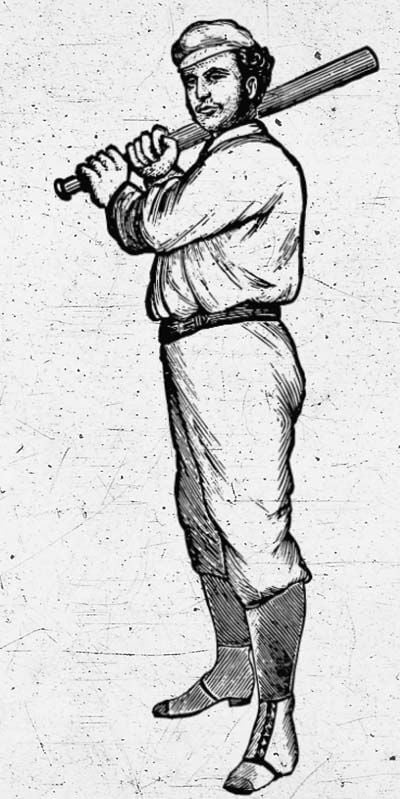 CLARION - In 1921 the nation was in the grip of baseball fever. Every major city had a pro team and smaller cities had a minor league team.

In rural Pennsylvania every town and village boasted their own "nine."

When a "combination" of teams, including DuBois, Reynoldsville, Brookville, Ridgway, New Bethlehem and Punxsutawney met to schedule games they did not include Clarion.

According to the Clarion Democrat of June 23, 1921, a representative of the league was reported to have said, "Clarion was not in the game of baseball."

Clarion, according to the newspaper, "very quietly went to work and took stock of its local baseball material."

The organizers of the Clarion team did not attempt to "go into the market" to buy the services of "high-priced men."

Instead of bringing in "ringers," the team relied on the baseball talent "at hand" which was known to be of "a very fair average and some of it rather brilliant."

The newspaper concluded the team was "very strong."

All they had to do was prove it on the field.

The first test was at DuBois, a town now for baseball.

"The (Clarion) team was so poorly estimated by the fans at DuBois that the fans did not deem it worthwhile to patronize the game as they should," reported the newspaper.

That was important because the teams played for what they earned from the attendance.

The newspaper said the crowd learned the "error of their ways" when the Clarion team "walked all over" the DuBois "supposed to be invincible team of semiprofessionals."

Clarion won by a score of 6-2 holding DuBois to just four hits. Clarion had 14 hits.

"The DuBois people found a real baseball team to match theirs," said the Democrat.

The DuBois Courier newspaper said of the game that "Brown, the underhanded pitcher, pitched a fine brand of ball forcing the local players to hit the ball into the air. He was given brilliant support by the third baseman who made several spectacular plays."

(Note: The local baseball stories of this period did not include the first names of the players or a complete box score.)

Clarion's left fielder, Smith, was the "batting king" with three hits, two of them doubles."

Every Clarion player had at least one hit.

Clarion lost to Monterey in the next game by a 3-1 score. Clarion led 1-0 but in the bottom of the fifth inning before Monterey scored three runs aided by a walk.

The Clarion nine defeated New Bethlehem in an "old-fashioned tug-of-war." It was a pitching duel with Clarion's Smith and Stitt for New Bethlehem.

Clarion jumped out to a 2-0 lead in the third but New Bethlehem scored solo runs in the fourth and fifth innings. Clarion broke the tie with a run in the seventh and held on for the win.

Clarion rolled over Endeavor in the next game scoring a 15-3 win. Clarion had 15 hits but committed two errors. Endeavor was shut out until the fifth when they scored a run.

Endeavor added runs in the fifth and ninth but the Clarion lead was never threatened.

Clarion hosted Sykesville and came off with a 4-3 win. The highlight of the game was a blast off the bat of Smith, the Clarion pitcher. The newspaper said the ball was the longest hit made at the grounds going over the centerfield fence and almost over the trees in back of the fence. The solo blast in the eighth was the game winner.

The long home run off the bat of Smith proved Clarion was a baseball town after all.

(A few of the other players named in other game summaries were: Mooney, Whisner, Sloan, Striley, Rapp and Carroll.)