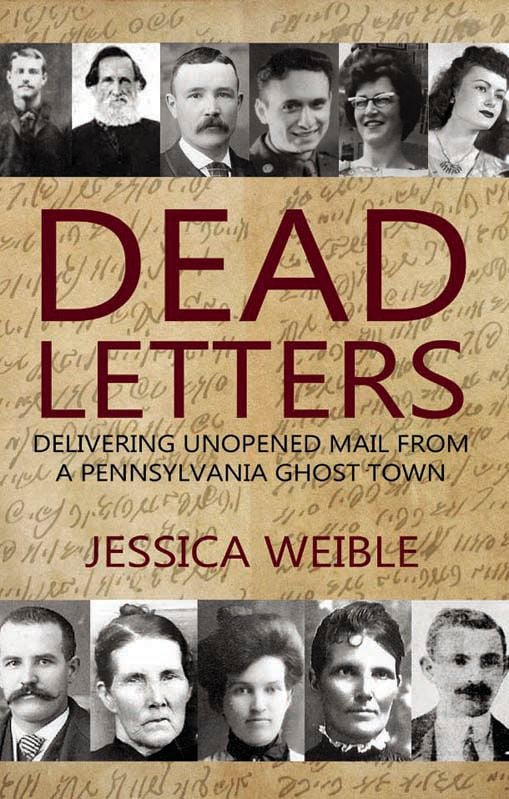 A new book by author Jessica Weible deals with letters found after a rural post office was razed in northern Jefferson County. 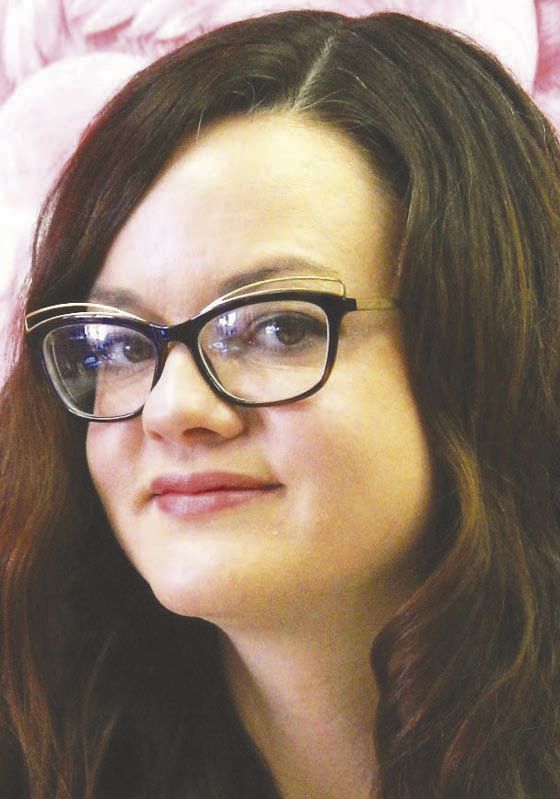 A new book by author Jessica Weible deals with letters found after a rural post office was razed in northern Jefferson County.

CLARION - About 100 years ago an elderly Italian man named Ceccarelli wrote a letter to his son in the northern Jefferson County area. In the letter the old man pleaded with his son to bring him to America.

Sadly, the letter was never delivered.

That letter was placed in the "dead letter" file of the Howe post office. The letter lay there, unclaimed and unopened, for a century until Joan Swigart, a local journalist, gave author Jessica Weible the letter.

"The post office was in Howe was in a general store which was common at the time," said Weible. "The letters were given to Joan about 20 years ago because she was a pioneer female journalist in the Brookville area. She never opened them."

Weible worked as a newspaper reporter when she moved into the Brookville area and met Swigart.

"Joan is a remarkable woman and we became friends," explained Weible. "Her work opened the door for a new generation of female reporters."

The post office in Howe, Eldred Township, was established in 1882 and remained in operation until 1913.

Weible received the packet from the dead letters file and found nine additional unopened letters among the sales circulars and bills.

When she opened the letters she found they had been written from family members to their relatives in America.

"There were several letters written in Italian, German and one in Yiddish," she said. "They were exchanging family news and sometimes wrote about common acquaintances.

"The letter from the older Ceccarelli to his son Antonio was obviously written by another person, possibly a priest. It is sad to think he never received his father's letter."

Weible continued, "These people may have moved on without leaving a forwarding address. They may have died. Their stories touched me. I wanted to learn as much as I could about them."

One letter was different than the others.

"An Irish woman living in Oklahoma wrote to her daughter but the letter ended up in Howe by accident," she said. "The address was not legible and it wound up here."

Weible received help with the translation of the letters from several people including former Clarion businessman Alan Wein. He directed her to a Jewish center it Pittsburgh where the Yiddish letter was translated.

"When I read the letters I was inspired to do something with them and that led to the book "Dead Letters; Delivering Unopened Mail From A Pennsylvania Ghost Town," said Weible. "I also wrote the book for Joan. She is my inspiration.

"To me the letters are a physical reminder of the human story of migration."

The book is available through Amazon.