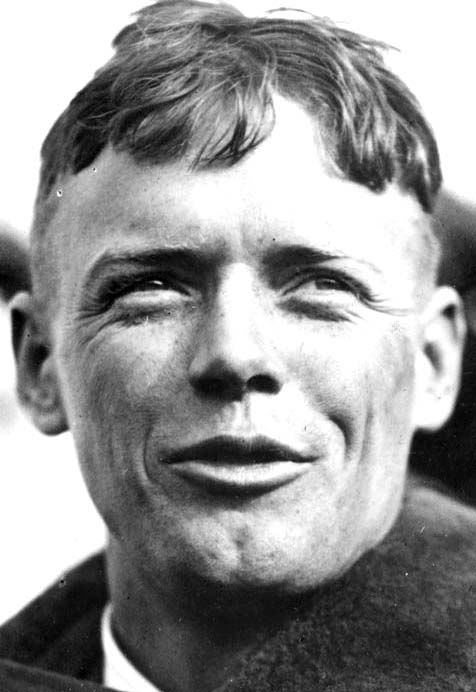 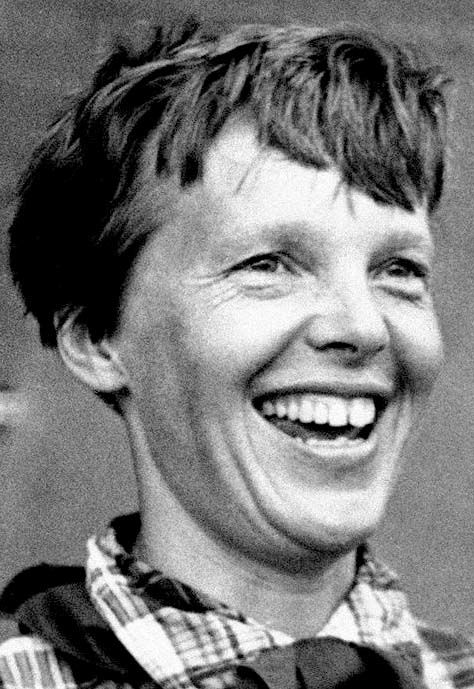 Greetings Word of the Week fans and welcome to the May 21 edition of Clarion County's favorite word game.

It was on this date in 1927, Charles Lindberg landed in Paris, completing the world's first solo nonstop flight across the Atlantic Ocean.

On this date in 1932, bad weather forces Amelia Earhart to land in a pasture in Derry, Northern Ireland, and she thereby becomes the first woman to fly solo across the Atlantic Ocean.

We can't find any record of Chuck and Amelia flying together on any trans-Atlantic flights later and we all know Amelia later flew into the sunset somewhere.

But with all that flying to Europe, you have to wonder if either aviator ever encountered a chatelaine.

It's a French word.

A: The women's restroom. "Excuse moi," said Mary Ellen in her fake French accent. "I must retire to the chatelaine."

B: A woman in charge of a large house. Nan was the chatelaine at Buttertown Castle and running around the rooms all day kept her in good shape.

C: A set of short chains attached to a woman's belt, used for carrying keys or other items. "I found an antique chatelaine and have been wearing it as a piece of jewelry," said Rodney.

D: The maid of honor at a French woman's wedding. "Where is my chatelaine?" asked the bride. "Don't tell me she ran off with my betrothed."

In the years before Charles Lindbergh's New York to Paris flight, dozens of other pioneering aviators completed airborne crossings of the Atlantic. Most made the journey in multiple stages or used lighter-than-air dirigibles.

Lindbergh's major achievement was not that he was the first person to cross the Atlantic by airplane, but rather that he did it alone and between two major international cities.

Amelia Earhart was born in Atchison, Kansas on July 24, 1897 and saw her first plane at a state fair when she was 10 years old.

While living in Boston, Amelia wrote articles promoting flying in the local newspaper. Although she referred to herself as "AE", Amelia became known as "Lady Lindy" after her first flight across the Atlantic.

The correct answer to the Word of the Week challenge is both "B and C."