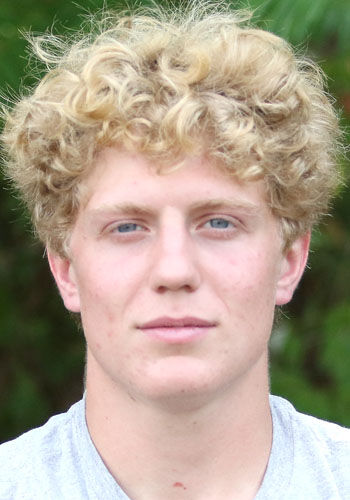 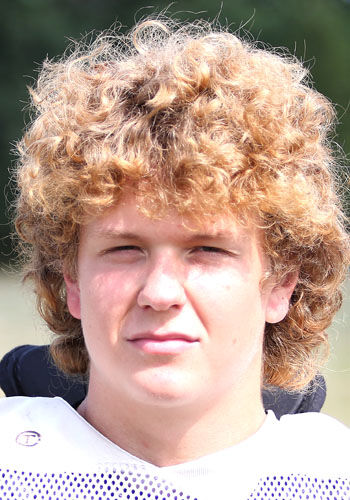 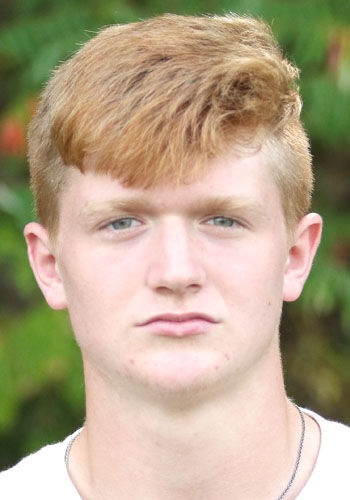 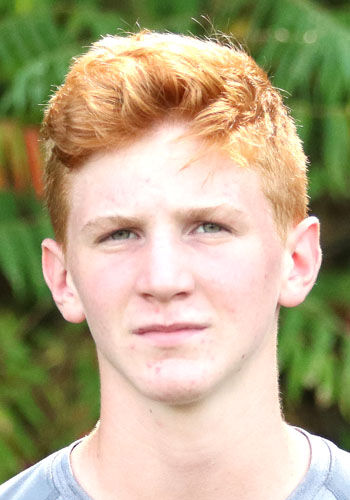 CLARION - Lee Weber might be the "new" head coach of the Clarion Bobcat wrestling team, but he's certainly not new to the program or even the position.

This season is Weber's second stint at the varsity helm, having previously held the head job from 2002 to 2006.

Between varsity stints, Weber coached in the district's elementary program and more recently was on the junior high bench.

Hired to take over the team shortly before Thanksgiving, Weber almost immediately found himself having to face three challenges; low numbers, concerns about COVID-19 and mitigation precautions, and implementing his system.

Relayed Weber, "I didn't have a chance to really go around to the school districts and recruit (Clarion co-ops with Clarion-Limestone, Keystone, North Clarion, and Union), so our numbers are a little low. I think there are wrestlers out there, I just need to get them. And due to COVID everybody's unsure of what's going on.

"(The wrestlers) also have to get to know our system, understanding the terminology. It makes it a lot easier to practice. This year is getting everybody on the same page with our system of wrestling."

Therefore, Weber has prioritized this season's goals accordingly, focusing first on getting his seniors as much wrestling as possible with the aim of successful individual runs this postseason; promoting program buy-in among the younger wrestlers and helping them learn the system; and, finally, filling the line-up.

"Cutter has the ability to go to the state tournament. We need him to refine his finishes. He does a great job of getting to singles, doubles, high crotches. Last year he had trouble finishing his shot," said Weber.

The 2019-20 season was Keihl's first as a Bobcat after transferring to Clarion-Limestone from Brookville. He was 6-8 a year ago at 120 pounds and has an overall varsity record of 9-12. Weber projects Keihl at 126/132 pounds.

Noted Weber, "Zack is a surprising wrestler. He's kind of slight, but he's a Tasmanian devil out there. He can go from one move to the next. Because he's moving he catches a lot of good wrestlers on their backs."

Weber appreciates Means's grit, saying, "He came out for wrestling late and now he's starting to understand the sport. He's getting better. I like his attitude, he's one of those kids who doesn't have fear and he'll go after anybody, even guys who might be more skilled."

Two sets of brothers will be donning the Bobcats' orange-and-black singlets; Keystone's Logan and Caleb Edmonds and Clarion's Breckin and Ashton Rex.

"The Edmondses are hard-nosed kids, like their older brother Donavan (who graduated last year)," commented Weber.

"Caleb is a leader. He has a nice dump and just needs a little bit of varsity strength. Once he gets that he'll contend," observed Weber. "Logan is a deceiving wrestler. He's one of those kids that may start out slow, but as the match wears on he gets better and better."

Junior Breckin Rex was a first year varsity starter in 2019-2020, going 5-10 at 145 pounds. Ashton Rex returns to the mat after playing basketball for the past several years. Breckin is expected to see time at 152/160 pounds and Ashton at 145.

Reported Weber, "Ashton has the athletic ability. As soon as his wrestling skills catch up with his athletic body he'll be one to watch. Breckin is a little bit more seasoned, a little stronger. As soon as he finds his combination of moves he could surprise people."

Champluvier placed fifth at the junior high state tournament a year ago. He is presently in the process of cutting weight to reach his class's upper limit. "He's a big boy. He's surprisingly quick, he just needs to improve his conditioning," revealed Weber. "He needs to work on his confidence now that he is moving up to the next level. Once Brock realizes that he has the ability, there's nobody out there he can't compete with."

Weber has coached Beal for the past two seasons and seen the young grappler make steady improvement. Said Weber, "I've had Josh from the seventh grade and you can see every year he's taken a big step forward. He is starting to stretch out [get taller] and his coordination is improving."

Rounding out this year's edition of the Bobcats is Chesney Boggess, the squad's only female. The Clarion sophomore has never wrestled before, but has been a quick study. "She's going to be around 160 pounds. This is the first time she's wrestled. She is a fast learner. She might not be as knowledgeable, but she's paying attention, staying focused, and picking up the details," Weber noted.

Joining Weber as an assistant will be a familiar face, former head coach Rob Sintobin. Sintobin was on Weber's staff for three years during the later's first run as the man in charge.

"When I got this head job he's the first guy I thought of. I think he still has the itch in him," said Weber. "He brings a nice combination of power and finesse, which is unusual for most heavyweights. So whatever type of kid we have, he has the ability to teach them whatever fits their physical abilities."

Training wrestlers to their strengths is a hallmark of Weber's coaching philosophy. He elaborated, "You can't teach everything to everybody. Get to know your kids. Show them the moves they are comfortable with and get them good at them.

"A wrestler also needs to have a coach that believes in him or her. If an athlete senses the coach doesn't really believe they're not going to do well.'

The Bobcats are scheduled to open the 2021 season on Thursday (Jan. 14) at Punxsutawney.

Make a Statement: 3 Comfortable Yet Stylish Shoe Trends to Try in 2021

More people are concerned about their financial future: 4 steps to protect yours