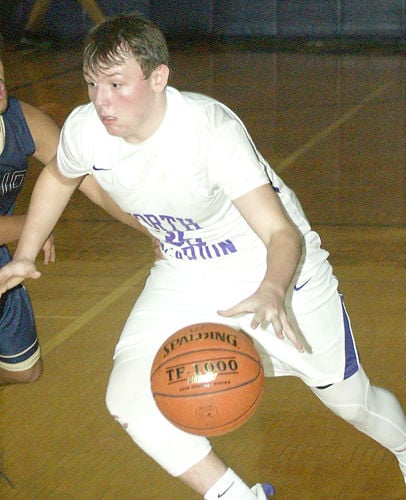 Devon Walters is slated to be a starting guard for tor North Clarion in 2019-20. 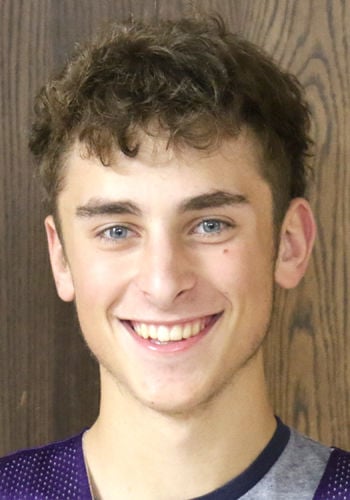 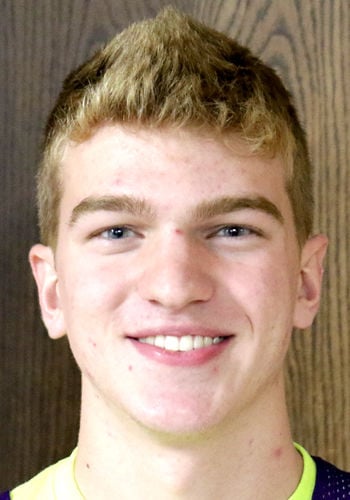 Devon Walters is slated to be a starting guard for tor North Clarion in 2019-20.

It's a whole new ballgame for the North Clarion boys' cagers

This article is part of a continuing series previewing the Clarion County boys' basketball teams for the 2019-20 season.

The North Clarion boys' basketball team had a season to remember in 2018-19 as the Wolves won 21 games and advanced to the District 9 Class A championship game for the first time in 20 years but last year is over as North Clarion graduated all five senior starters and head into 2019-20 with a whole new lineup.

According to Wolves' head coach Andy Bish, starting fresh might not be as bad as everyone outside the program expects it to be.

"The group that I have coming back has been a part of 12 playoff games over the past three years," Bish said. "Even if some of them weren't on the floor for those games, they got to experience the big atmospheres. They also got to practice against those kids we lost (to graduation) for three years and that has aided in their development."

The Wolves will have one player in its lineup with starting experience this year as senior Matson Higgins returns to the North Clarion starting lineup after missing all of last year with a leg injury.

"It's good having him back," Bish said referring to Higgins. "It's so important to fill that point guard position with someone who can handle the ball like he can. He is also like a second coach out on the floor, which is nice."

Seniors Devon Walters, Jacob Bauer, Chance Schmader and Drew Gatesman are scheduled to round out the North Clarion starting five.

Walters and Bauer were key contributors off the bench last year for the Wolves.

"The big thing is transition from a role player into a starting role," Bish said. "Last season Devon came in and his role was to shoot from the outside for us and he will continue to do that but he has gotten more well-rounded this year. Bauer played some big minutes for us defensively last season and he will still be a defensive specialist for us."

Scheduled to come off the bench for the Wolves are senior Bryce Byers, junior Dylan Walters, sophomores Colin Schmader and Josh Daum.

Replacing five starters from a team can lead to lowered expectations from those outside a program and North Clarion is no different. But Bish isn't worried about what others think.

"Everyone thinks we are going to be down," Bish said. "We might surprise some teams this year."

One of the biggest casualties for the Wolves' lineup was the loss of a 6-foot-7 center and a 6-foot-5 forward. However, Bish isn't worried about the lack of size too much.

"You can expect us to run the floor and get the press going," Bish said. "And we're going to be a little bit different offensively as we are going to spread the floor, attack the basket and kick it out for the open 3-pointer."

Boating is booming: How to ride the wave of demand and get top dollar for your boat

Roadway safety on the weekends [Infographic]

6 Fun Facts About How People Are Snacking in Summer 2020