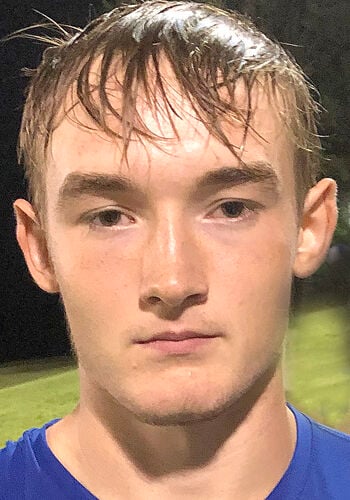 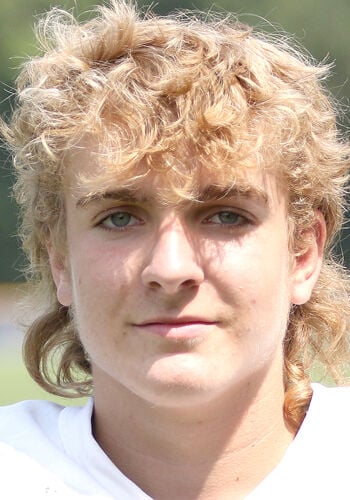 RIMERSBURG Union's Caden Rainey went 10-of-10 from the free-throw line in the final quarter to help the Golden Knights to a 50-40 win over visiting Moniteau in a KSAC crossover Jan. 11.

Rainey finished with a game-high 20 points and dished out six assists.

FOXBURG Clarion-Limestone's Ryan Hummell scored a team-high 13 points to help the visiting Lions to a 58-47 win over A-C Valley in a KSAC crossover Jan. 11.

Dominika Logue chimed in with seven points for the Golden Damsels.

KNOX Visiting Punxsutawney ripped out to a 31-10 halftime lead on the way to a 54-23 win over Keystone in non-conference play Jan. 10.

MERCER Visiting Clarion took advantage of on fall and five forfeits to down Mercer 36-16 in a non-region wrestling clash Jan. 11.

Caleb Edmonds (172) picked up the Bobcats lone fall when he took down Mercer's Ashton O'Linchy at the 1:29 mark.

CLARION TWP. - There was no shortage of excitement in the early going of the Clarion-Limestone boys' soccer playoff game with visiting Elk County Catholic, unfortunately for the Lions most of the early fireworks came from the Crusaders.

4 Helpful Tips for Flying with Pets

Keeping People and Pets Together

Get Personal with Your Workplace Benefits

Considering cutting the cord? It’s easier than you think

6 simple tips to save on energy costs

3 Ways to Build Your Credit History