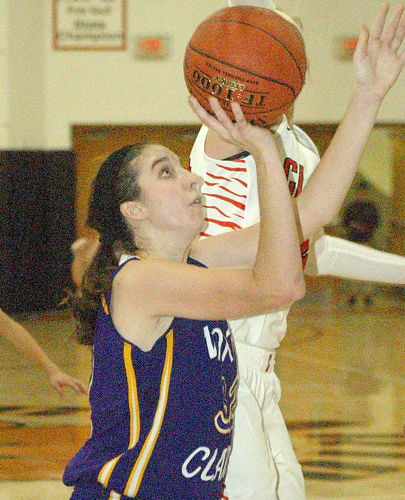 Senior Haley Sherman is scheduled to resume her role as a starting forward for the Wolves. 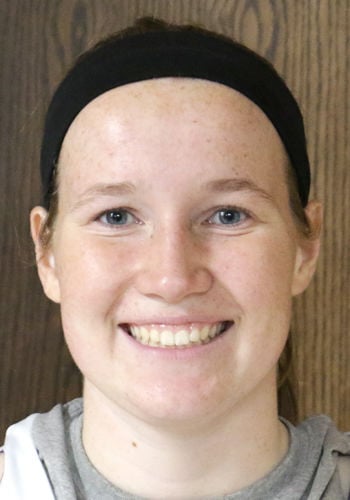 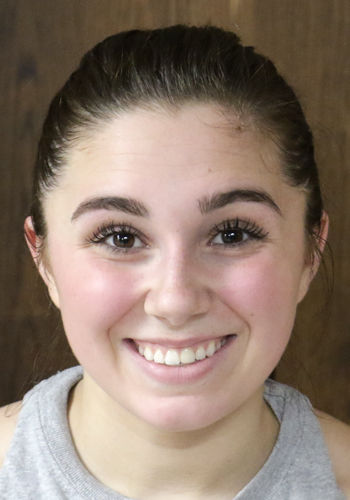 Senior Haley Sherman is scheduled to resume her role as a starting forward for the Wolves.

This article is part of a continuing series previewing the Clarion County girls' basketball teams for the 2019-20 season.

It's probably fair to say the North Clarion girls' basketball team cemented its place as a dynasty last year when the Wolves won their third-straight District 9 Class A title and the funny thing is; North Clarion's epic run is nowhere close to being over.

The Wolves return four of five starters from a team which went 19-7 overall and won the district crown with a 43-41 win over Johnsonburg.

"The group of girls that we have this year have seen it all, have been through it, have a lot of experience and work hard to get where they have gotten to," North Clarion head coach Terry Dreihaup said.

Senior Abby Gatesman played a critical role in the Wolves' repeating as the district champs. Gatesman had to step into the role of offensive catalyst after the graduation of the school's all-time leading scorer Tori Obenrader. Gatesman handled the role with aplomb averaging 14.3 points per game.

But according to Dreihaup, it wasn't just Gatesman who stepped up her game in last season.

"The girls knew they had to step up and fill a void last year," Dreihaup said. "They knew Abby was going to be the leader stepping into that void, and the rest of the girls had to step up and dowhat they were supposed to do and get better themselves. I think from last year to this year, it's happened just the same. Other girls are stepping in where they need to step into."

The Wolves will be a senior-laden team this season with four of their starters being seniors.

Bauer and Schmader will likely resume their role as the team's starting guards while Gatesman and Sherman will be forwards.

Junior Trinity Thompson, sophomore Gwen Siegel and freshman Lauren Lutz are all in the running for a role in the low post for the Wolves. According to Dreihaup, Thompson, Siegel and Lutz are all six feet tall or above.

Juniors Addison Shaftic and Gabby DiDolce as well as sophomores Claire Kriebel and Amya Green could find their way into the Wolves' starting lineup in 2019-20.

Dreihaup is thrilled about the amount of depth on his team this year.

"There is such a choice (of substitutes) there," Dreihaup said. "We're going to be about 10 deep on the bench which is exciting."

"These girls have to play within themselves and realize it's going to take 17 kids to win the championship," Dreihaup said. "I think if they learn that, they could do really well this season and maybe make some noise in the state playoffs if we are fortunate enough to get there."

North Clarion will open its season Friday (Dec. 6) at the Brookville Tip Off tournament.

How to Save Money and Put Your Home to Work [Infographic]

Having Heavy Menstrual Bleeding? It Might Be Uterine Fibroids. Here’s What You Need to Know.

Struggling to make rent or mortgage payments due to COVID-19? You have options.