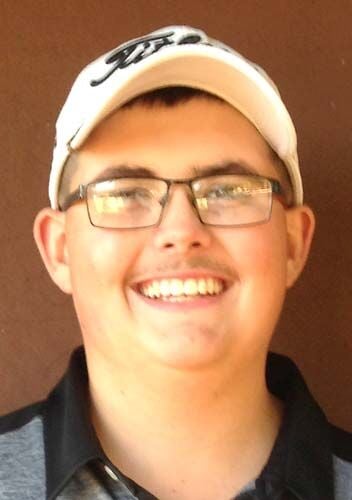 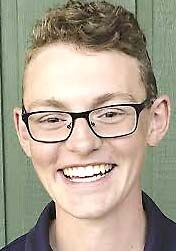 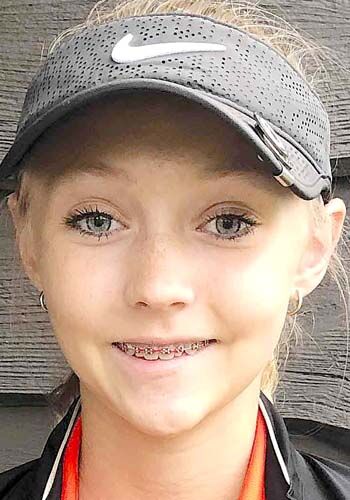 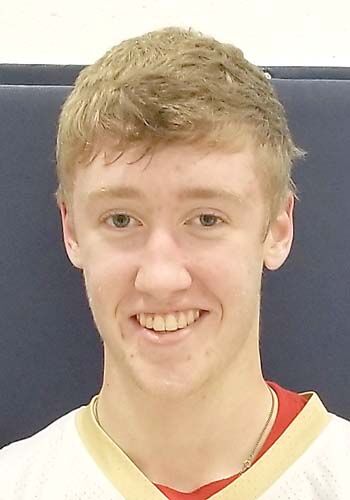 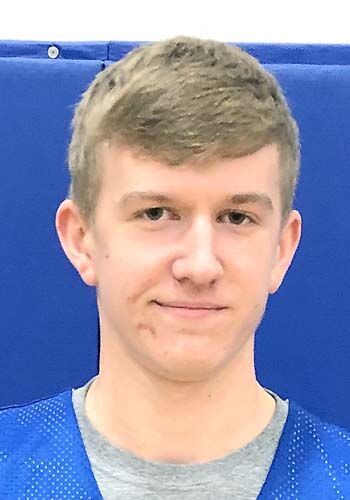 TITUSVILLE Clarion's Dylan Fox carded a 39 to earn a share of medalist honors and the Bobcats placed three golfers in the top ten as Clarion won the team title at the second KSAC Megamatch of the year held at Cross Creek Resort in Titusville Sept. 3.

Clarion carded a team score of 244 which was seven strokes better than second place Moniteau.

The Bobcats' McKayla Kerle shot a 44 which tied for fourth while Clarion's Devon Lauer fired a 48 which put him in a three-way tie for seventh.

Clarion-Limestone's Hayden Siegel also fired a 39 to grab a share of medalist honors as the Lions finished third in the team standings with a score of 256.

C-L's Hayden Callen chimed in with a 44 which put him in a tie for fourth place.

Forest Area's Ethan Carll shot a 48 which put him in a tie for seventh place as the Fires finished fifth in the team standings with a score of 269.

A-C Valley/Union's Broc Weigle also finished in a tie for 10th by carding a score of 51.

MONROE TWP. - Clarion placed four golfers in the top ten as the Bobcats shot a 221 to take the team title at the first KSAC Megamatch of the year held at Clarion Oaks Golf Course Sept. 1.

Dylan Fox led the Clarion contingent firing a 35 to earn a share of medalist honors.

The Bobcats' Devon Lauer finished in a tie for seventh by carding a 43. Clarion's McKayla Kerle and Gary Matus tied for ninth as each carded a score of 44.

The Bobcats finished with a team score of 221 which gave them a 10-stroke win over second place Moniteau.

Clarion-Limestone's Hayden Siegel shared medalist honors as he also posted a 35 as the Lions finished one stroke behind Moniteau. C-L's Hayden Callen tied for fifth as he totaled a score of 42.

Forest Area's Ethan Carll finished in third place by shooting a 40 as the Fires finished in fourth place in the team standings.

Evi Bliss paced A-C Valley/Union by chiming in with a score of 48 while Keystone's top golfer was Aldon Jaques who registered a score of 48.

Keystone's Ally Rogers shot a 58 and the Panthers' Molly Ellenberger fired a 59 but Keystone did not have enough golfers to qualify for the team standings.

Clarion was golfing as an independent so it did not qualify for the team standings.

The Bobcats' Emily Troese added a 58 for the Bobcats while Delaney McNamara totaled a 70.

Keystone finished second in the team standings behind Moniteau as the Panthers posted a 182. Ally Rogers led the Panthers with a 55 while Keystone's Paige Matthews and Molly Ellenberger posted a 63 and 64, respectively.

Clarion-Limestone, which did not have enough golfers to qualify for the team standings, was led by Sydney Simpson's 52 and Lauren Hartle's 53.