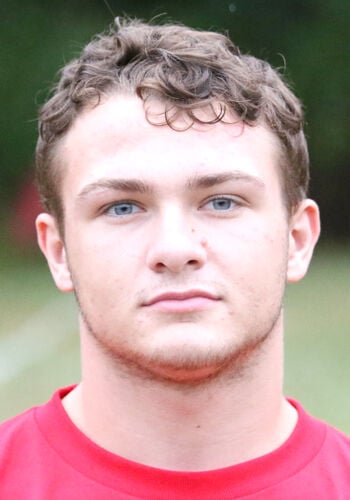 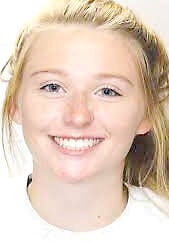 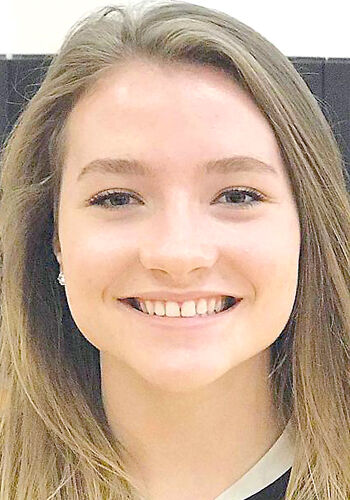 HOOKSTOWN Union/A-C Valley's Caden Rainey returned a punt 60 yards for a touchdown in the fourth quarter to break a 14-14 tie leading the visiting Falcon Knights to a 21-14 non-conference win over South Side Friday (Oct. 9).

Rainey also scored Union/A-C Valley's first touchdown when he hauled in a two-yard pass from Tanner Merwin in the first quarter.

Rainey finished with two catches for 22 yards and a score.

Merwin finished 6-of-15 passing for 64 yards with one touchdown and two interceptions.

Kylar Culbertson added a two-yard touchdown for the Falcon Knights in the third quarter.

Culbertson had 45 yards rushing on 11 carries.

MARIENVILLE Clarion Area's Jordan Best and Breanna Campbell combined for 14 aces to help the visiting Bobcats to a 25-2, 25-5, 25-3 win over Forest Area in KSAC play Oct. 8.

Best and Campbell each served for seven aces with Campbell finishing with 15 points and 10 assists while Best recorded 17 points.

Clarion had 31 aces in the match.

The Falcons' Rachel Cullen made 26 digs while Tara Stefanacci handed out 27 assists.

Brooke Holben registered 27 assists and 19 points with four aces for the Bulldogs whilst MaKenna Bish totaled nine points with five aces and Savanna Boyer had six points and three digs.