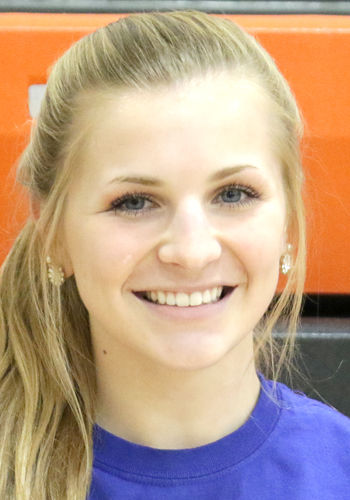 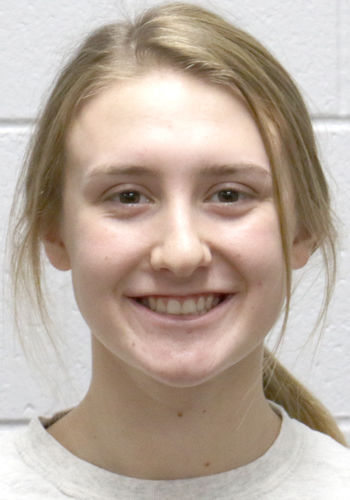 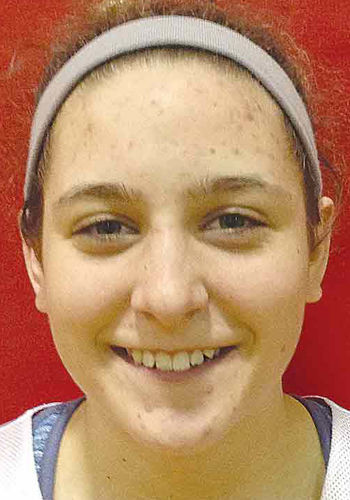 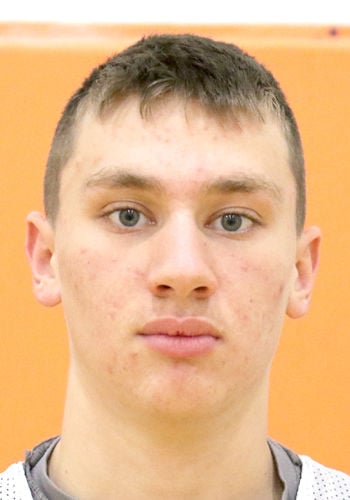 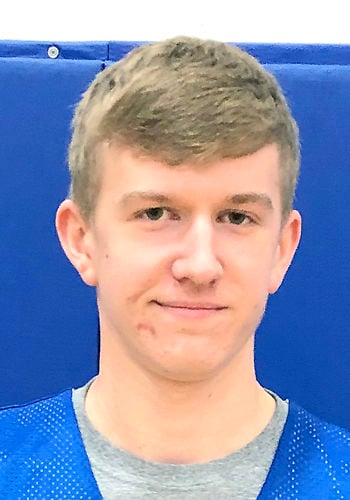 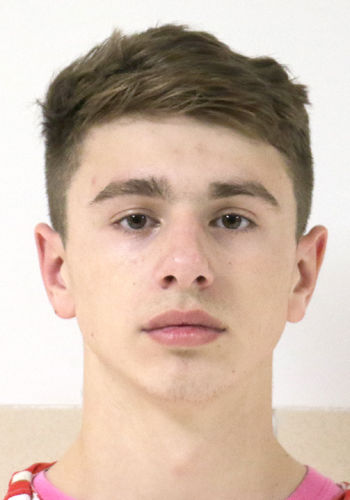 CLARION - Clarion's Kaitlyn Constantino took a pass from Jordan Best and drained a two-point basket to go over the 1,000-point plateau in the Bobcats' 67-18 win over Forest Area in KSAC crossover play Jan. 9.

Constantino finished with 22 points on the night while also making six steals and pulling down five rebounds.

Haley Sherman followed with 14 points for North Clarion while Abby Gatesman and Gabby Schmader each bucketed nine points each.

RIMERSBURG - Keystone's Emily Lauer and Jozee Weaver combined for 30 points to help the visiting Panthers to a 54-31 win over Union in KSAC non-league play Jan. 10.

Karlee Shoemaker added nine points for the Bulldogs while Lauren Smith chimed in with seven points.

Jordan Best had a double-double for Clarion scoring 16 points while pulling down 12 rebounds.

The Bobcats' Payton Simko chimed in with nine points.

CLARION TWP. - Visiting Moniteau jumped out to a 19-6 first quarter lead on the way to a 61-21 win over Clarion-Limestone in KSAC crossover play Jan. 10.

FOXBURG Visiting Cranberry held off an A-C Valley comeback with a 13-7 fourth quarter scoring edge on the way to a 41-29 win over A-C Valley in KSAC non-division play Jan. 10.

KNOX Keystone's Jozee Weaver totaled a game-high 15 points to help the Panthers to a 58-31 win over visiting Clarion-Limestone in KSAC non-league action Jan. 8.

Huffman had 13 of her 20 points in the third quarter.

Cal German led the way for Clarion with 25 points and had eight rebounds while Nick Frederick posted 17 points.

SENECA A-C Valley's Broc Weigle drained three 3-pointers in the pivotal second quarter on the way to 11 points to help the visiting Falcons to a 55-50 win over Cranberry in a KSAC non-division clash Jan. 10.

Eddie Stevanus had a double-double for A-C Valley totaling 16 points and 12 rebounds while Eli Penny posted 10 points. The Falcons' Levi Orton finished the night with 11 rebounds and nine points.

WEST SUNBURY Clarion-Limestone's Deion Deas totaled a game-high 28 points to help the visiting Lions to a 71-51 win over Moniteau in a KSAC crossover Jan. 10.

TIONESTA Redbank Valley's Landon Pence netted a game-high 20 points to help the visiting Bulldogs to a 72-69 win over Forest Area in a KSAC non-division matchup Jan. 10.

KARNS CITY Karns City outscored visiting North Clarion 20-3 in the fourth quarter to rally from a 37-31 deficit on the way to a 51-40 win over the Wolves in a KSAC non-division tilt Jan. 10.

A-C Valley's Eddie Stevanus had a double-double with 10 points and 10 rebounds while Tanner Merwin had nine points and seven steals.

Chris Marshall had 18 points for the Bulldogs while Bryson Bain had 16 points.

RIMERSBURG Union's Caden Rainey drilled a three-quarter court shot at the first overtime buzzer to give the Golden Knights a 64-61 win over visiting Karns City in KSAC crossover play Jan. 8.

Rainey finished with a team-high 24 points and had six rebounds.

Union's Luke Bowser posted a double-double with 12 points and 11 boards while Truman Vereb finished with nine points and 12 rebounds.

PUNXSUTAWNEY Visiting A-C Valley got a game-high 17 points from Levi Orton but it wasn't enough as the Falcons fell to Punxsutawney 57-54 in a non-conference tilt Jan. 9.

Eddie Stevanus added a double-double for the Falcons amassing 16 points and 11 rebounds.

Eli Penny and Cole Dehart each had eight points for A-C Valley.

RIDGWAY Visiting Redbank Valley won just three of six contested bouts but took home six forfeit wins on the way to a 51-21 win over Ridgway in a wrestling tilt between District 9 foes.

How to win 'Best Awards Show Party' this year

How physical therapy can help you manage pain

Top indoor fitness trends to stay in shape this winter