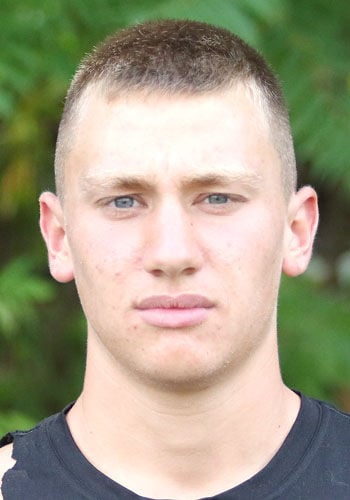 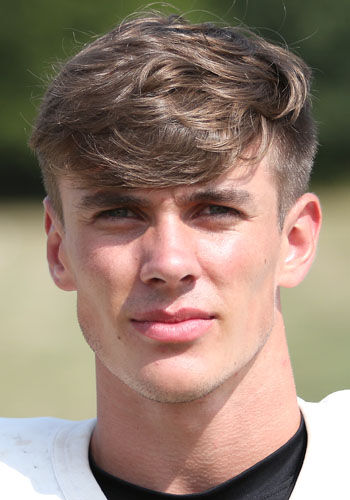 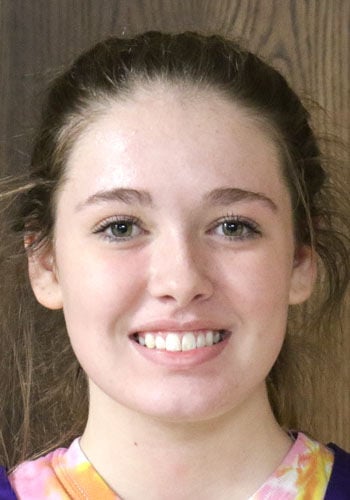 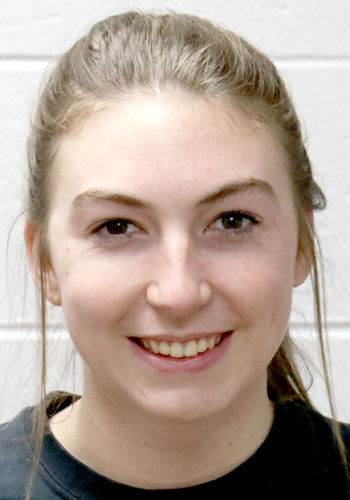 CLARION - Clarion's Cal German bucketed a career-high 38 points and made six steals to help lead the Bobcats to a 75-64 win over visiting A-C Valley in a KSAC crossover Jan. 12.

German connected on four 3-pointers in the win.

The Falcons' Levi Orton finished with 29 points and nine rebounds while Broc Weigle chimed in with 14 points and seven boards.

KNOX Host Keystone ripped out to a 32-4 halftime lead on the way to a 46-20 win over North Clarion in KSAC crossover action Jan. 12.

WEST SUNBURY - Union's Caden Rainey deposited a game-high 16 points but it wasn't enough as the visiting Golden Knights fell to Moniteau 68-51 in a KSAC crossover Jan. 12.

The Warriors' Kyle Pry posted a double-double with 15 points and 10 rebounds.

RIMERSBURG North Clarion's Gwen Siegel posted a monster double-double with 21 points and 17 rebounds to help the visiting Wolves to a 47-41 win over Union in KSAC Small School play Jan. 11.

Aslyn Pry led the Warriors with 28 points and 13 rebounds.

Fall in Love With These Valentine’s Day Decor Ideas