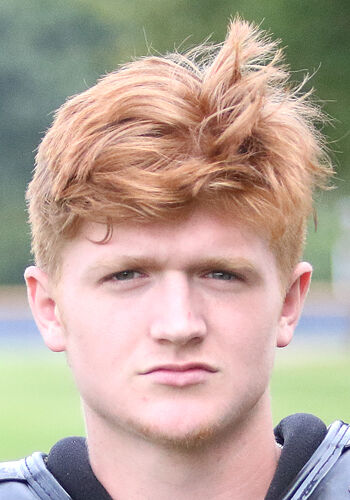 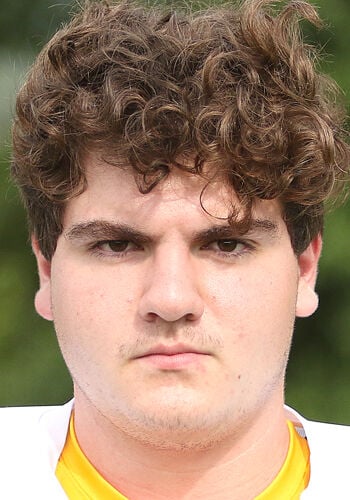 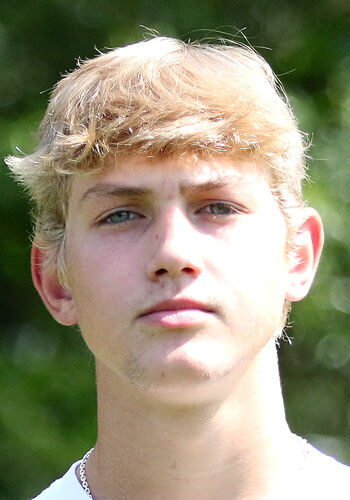 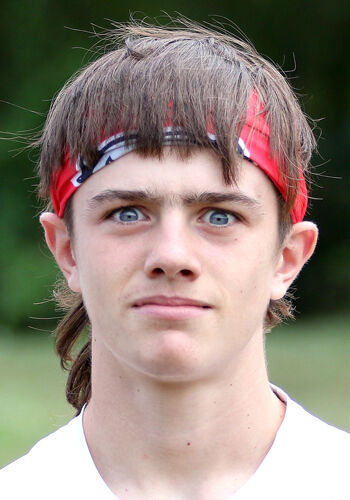 Clarion opened the tournament with a 34-6 win against Oswayo Valley. The Bobcats next found themselves across the mat from in-county rivals, Redbank Valley, a match they lost, 42-30.

For the second time in the week, Clarion lost a match on criteria; tying Youngsville, 30-30, but losing as the result of having to give up more forfeits (four to the Eagles two). The Bobcats beat the Eagles, 33-26, in early December at the Redbank Valley Duals.

The Bobcats' day concluded with another rematch from earlier in the week (Jan. 6), this one against Sheffield. On this occasion Clarion lost outright, 48-24, whereas previously the Bobcats tied the Wolverines, 33-33, but fell on criteria.

Clarion's undoing throughout the day proved to be forfeits, the Bobcats outwrestling all its opponents but Ridgway in contested bouts. The Bobcats and Elkers split their two contested bouts, each notching a pin.

Observed Clarion head coach Lee Weber, "Even though we were short-handed for multiple reasons, the seven wrestlers we had for the day were more than respectable. We were in every match. We won 80-percent of the individual bouts we wrestled, so it was a great day."

"Our two seniors, Rex and Edmonds, are wrestling with more confidence. They scored big points with four pins each. That helped keep the scores close and respectable (against Redbank Valley, Youngsville, and Sheffield)," Weber noted.

Powell scored a major decision and two first period pins, with Gourley ringing up a pair of first period falls and another in the second.

Commented Weber, "Our two freshmen (Powell and Gourley) lead the team with 11 wins each. They work hard all year long to better themselves and it shows on the mat.

"Even as freshmen they can wrestle with anyone. They will be exciting to watch for the next four years."

Said Weber, "Josh (Beal) lost a couple of matches he was ahead in. He got anxious and got caught, but it was a good learning experience. Josh is becoming a threat in District 9."

Weber continued, "Ashton (Rex) is starting to show flashes of what he is capable of. In the first period he takes down the best of them. He just needs to wrestle more and find his pace. Once he does that, watch out."

Not only did Boggess compete in two of the Bobcats' dual meets, she also wrestled a pair of exhibitions against female grapplers.

"Chesney (Boggess) wrestled two girls and dominated her competition. I was most proud of her match against Oswayo Valley (she was pinned at 3:24 by Abram Austin). She took him (Austin) deep into the second period and he truly had to give it all he had to defeat her," said Weber.

Redbank Valley started its tournament with a 30-46 loss to Sheffield, after which they bested Clarion.

The Bulldogs then won their second consecutive match with a dominating 60-6 performance against Oswayo Valley.

Redbank Valley fell to Lewisburg, out of District 4, in their next to last match, 39-27, rebounding with a 42-27 victory against the host Falcons to close the day.

Turning in perfect 5-0 performances for the Bulldogs were Cole Bish (120/126 pounds), Cook, McHenry, and Carsen Rupp (215 pounds). Bish recorded a second period pin, Cook two first period pins and one in the third, McHenry two in the first, and Rupp a first period fall.

Entering the event, Cook was ranked 20th in the state at his weight by Pennsylvania Power Wrestling.

Others posting winning records for Redbank Valley were Daniel Evans at 113/120 pounds (4-1) and heavyweight Gabe Carroll (3-2).

The Bobcats and Bulldogs will meet again later this season in Clarion (Tuesday, Feb. 1).

Stair safety steps to prevent falls for the whole family

In 2022, wellness will lead all things home improvement

Considering cutting the cord? It’s easier than you think

6 simple tips to save on energy costs

4 Helpful Tips for Flying with Pets

Keeping People and Pets Together

Get Personal with Your Workplace Benefits