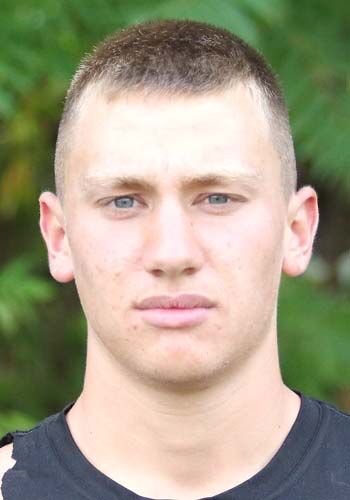 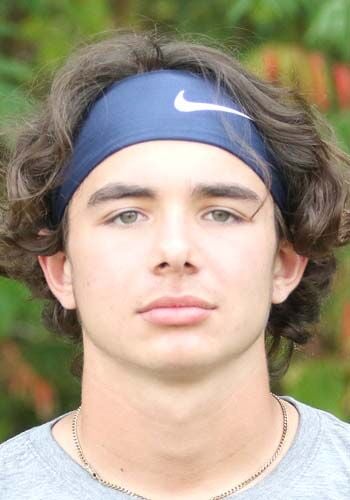 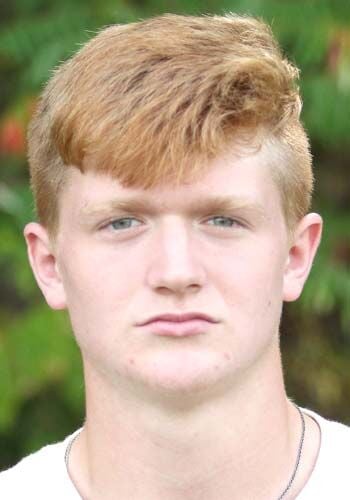 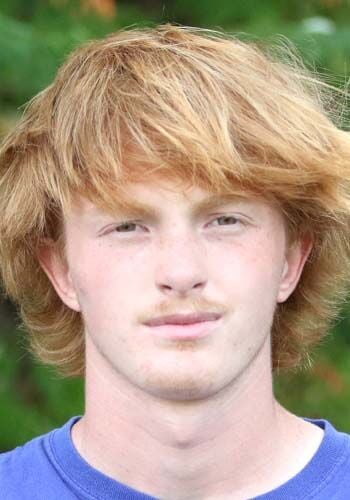 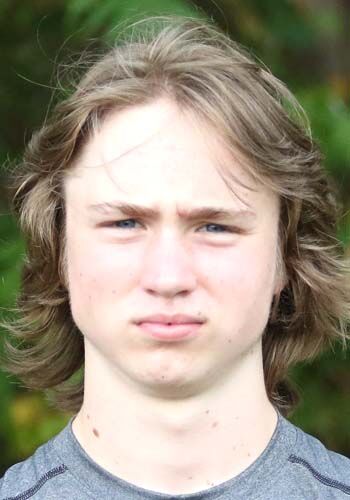 Despite having a new name in the Central Clarion Wildcats, the duo of Cal German and Ethan Burford picked up where the old Clarion Bobcats left off by combining for three of the six touchdowns in a 42-6 victory over Punxsutawney at the C-L High School football field on Friday (Sept. 11).

Wildcats' senior quarterback Cal German had a big night for the Wildcats completing 13-of-20 passes for 308 yards with four touchdowns and one interception. Burford caught five passes for 193 yards and the three touchdowns. Christian Simko added the other score through the air.

Cooper Shall and Breckin Rex each added a touchdown on the ground.

"We made some big plays on offense and defense tonight," said Central Clarion head coach Larry Wiser. "We had some penalties and some bad snaps and so forth. As they say we'll go in and wipe off the white board and get back to work getting ready for Brookville."

The Wildcats' defense also came up big with four interceptions and aside from a long Chucks touchdown run in the first quarter, they really didn't give up much allowing 142 yards rushing and just 77 passing yards.

"We played well defensively against the run outside of that one play," said Wiser. "We defended the pass very well with those four interceptions so that was nice."

After forcing a three- and-out, the Wildcats took over at their own 40-yard line to start their opening drive of the game. After Burford lost six yards on first down from a lateral pass, Shall reeled off a 65-yard touchdown run. Beau Verdill added the PAT kick for a 7-0 lead at the 9:45 mark of the first.

Central Clarion would use another quick strike touchdown after forcing another three downs and out from the Chucks. After a pair of runs netted three yards, German attempted his first pass of the game which turned out to be a 52-yard scoring pass to Burford. The kick failed leaving the score 13-0 with 7:25 remaining in the first.

Punxsutawney took over at its own 17-yard line following the kickoff. Punxsutawney quarterback Kameron Falgout took the snap from center and raced 83 yards for what turned out to be the Chuck only score of the evening. The kick failed leaving the score 13-6 with 7:07 to play in the first.

The Chucks recovered a fumble at the Central Clarion 30-yard line. They would drive to the 14 before Jason Ganoe intercepted his first pass of the game at the eight yard line.

Six plays later, Breckin Rex raced 56 yards for a touchdown. After Verdill booted the PAT the Wildcats would lead 20-6 after one quarter.

Neither team could muster much offense in the second quarter as the Wildcats allowed just two first downs to the Chucks in the quarter. Meanwhile German threw his lone interception while Verdill punted for the only time in the game and he certainly made it count as it travelled 58 yards before being downed at the one yard line.

The Chucks did gain a first down on the drive, but a fumble moved the ball back to the two where they would be forced to punt out of their own end zone. The Wildcats took over at the Chucks 33.

On the first play German connected with Simko for a 33-yard touchdown pass. Verdill kicked another PAT for a 27-6 lead at halftime.

Central Clarion received the opening kickoff of the second half, but the Wildcats lost a fumble on the opening play of the half.

Punxsutawney took over at the Central Clarion 25 and drove to the 14 before Shall intercepted a pass at the 1-yard line.

The Wildcats used a 10-play drive which ended in a 64-yard pass from German to Burford. German then connected with Cutter Boggess for the two-point play for a 35-6 lead after three.

On the first play of the fourth quarter, German connected with Burford again from 40 yards out. Verdill made the PAT to increase the lead to 42-6 which set the mercy rule running clock into effect for the remainder of the game.

Rex finished with 82 yards rushing on six carries while Shall added 73 yards also on six attempts.

Falgout led the Chucks rushing attack with 105 yards on 10 carries. Three quarterbacks combined for a 6-of-18 passing effort for 77 yards and four interceptions.

"The nice thing about it is that we got the win," said Wiser. "In doing so we are able to see that we have things we need to work on to become a better football team. I think our kids have that will to learn and to grow as a team."