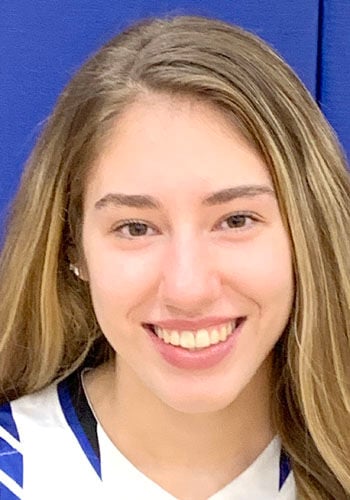 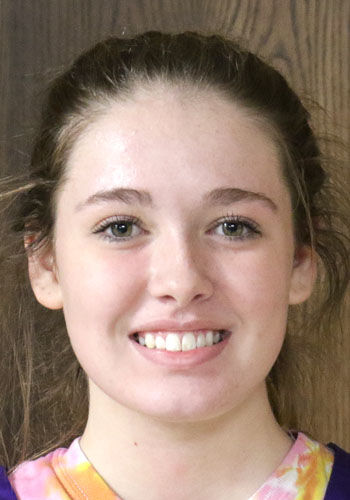 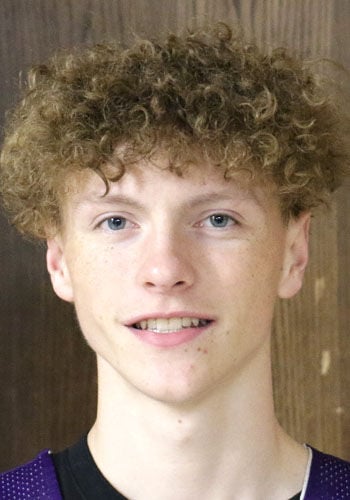 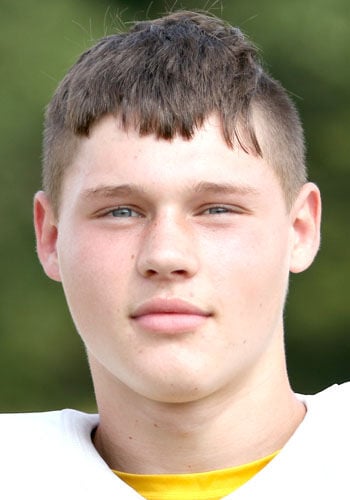 Mia Sherman and Rachel Cullen each bucketed nine points for the Falcons.

Dominika Logue and Kennedy Vogle each scored 12 points to lead the Golden Damsels.

FRILLS CORNERS - North Clarion rolled to a 26-3 halftime lead on the way to a 44-11 win over Venango Catholic in KSAC Small School play Feb. 20.

KNOX - Keystone's Emily Lauer bucketed a game-high 35 points to help the Panthers to a 61-40 win over Brookville in non-conference play Feb. 18.

Eight different Panthers found the score sheet in the win.

BROCKWAY - Redbank Valley's Caylen Rearick and Madison Foringer combined for 41 points to help the visiting Bulldogs to a 56-39 win over Brockway in non-conference play Feb. 18.

Rearick drained five 3-pointers on her way to a game-high 21 points while Foringer bucketed 20 points.

CLARION - Clarion went 20-of-27 from the free-throw line which proved to be the difference as the Bobcats downed visiting DuBois 42-37 in non-conference play Feb. 18.

Erica Selfridge led Clarion with 15 points as she netted 13 of her points from the foul line.

WEST SUNBURY - Host Moniteau ripped out to a 16-0 lead after one quarter and cruised to a 49-37 win over North Clarion in a KSAC crossover Feb. 18.

PUNXSUTAWNEY - Punxsutawney ripped out to a 48-21 lead after two quarters and sailed to a 76-34 win over visiting Keystone in non-conference play Feb. 20.

Riley Presloid led the Chucks with a game-high 21 points.

Aiden Hartle followed with 12 points for the Wolves while Josh Daum scored 11.

Marquese Gardlock led the way for the Bulldogs with 20 points while Bryson Bain scored 18. Chris Marshall and Owen Magagnotti provided 12 and 10 points, respectively, for Redbank Valley.

Wingard followed with 12 points for the Panthers while Say deposited 10 points.

Aiden Hartle had a double-double for North Clarion totaling 11 points and 10 assists.

Alec Srock led the Cardinals with a 17 point, 11 rebound effort.

RIMERSBURG - Union rallied from a five-point deficit heading into the final period by outscoring visiting North Clarion 21-17 in the final frame as the Golden Knights downed the Wolves 62-61 in a KSAC Small School contest Feb. 17.

Karter Vogle led the way for Union with a game-high 24 points. Twelve of Vogle's points came in the fourth quarter.

OIL CITY - Oil City took a 29-22 lead at halftime and held off a Redbank Valley second half comeback on the way to a 50-42 non-conference win Feb. 20.

Marquese Gardlock and Chris Marshall each had 10 points for the Bulldogs.

5 fun ways to keep your cat entertained at home