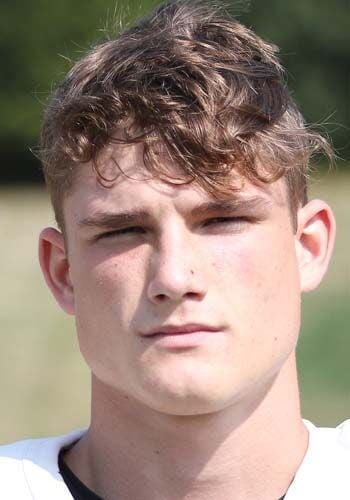 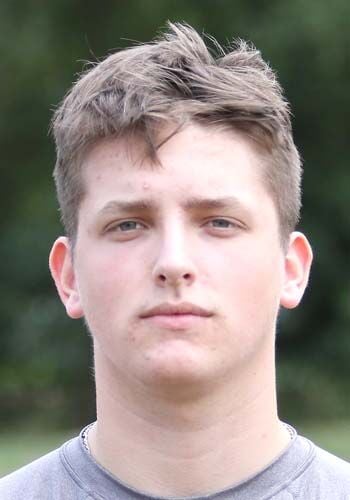 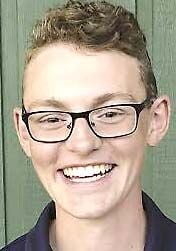 The Panthers' Zander McHenry scored on two punt returns and Nick Weaver scored on a pair of rushes to help lead the Keystone charge.

McHenry scored on punt returns of 35 and 68 yards.

Weaver scored from eight and 23 yards.

Keystone rolled to a 79-0 lead at halftime.

Panthers' quarterback Bret Wingard completed just one pass on the day but it ended up being a 35-yard touchdown to Keenan Heeter.

Caleb Nellis added a seven-yard TD scamper for Keystone while Peyton Means scored on a 51-yard touchdown run, Kyle Nellis scored from 16 yards out and Steven Shetler scored on a 10-yard rushing TD.

Shetler and Nick Kosper each had a safety.

CURWENSVILLE Redbank Valley's Gunner Mangiantini completed 10-of-11 passes for 129 yards and four scores to help the visiting Bulldogs to a season-opening 44-0 thrashing of Curwensville Sept. 11.

Bonanno hauled in a 14-yard score while Minich pulled in a 25-yard score. Gardlock grabbed his 25-yard scoring strike just before halftime while Rupp snared his eight-yard touchdown pass in the third quarter.

Joe Mansfield also had two sacks for the Bulldogs.

TIONESTA Clarion-Limestone's Hayden Siegel carded a 36 to help the Lions to a win at the KSAC Megamatch held at Hunter's Station Golf Course Sept. 10.

C-L's Hayden Callen tied for third place by firing a 40 while the Lions Brady Fowkes finished 11th with a score of 46. C-L's Nick Aaron fired a 50 as the Lions finished two strokes ahead of Clarion 225 to 227.

The Bobcats' Jackson Fox and Devon Lauer finished tied for third with each golfer shooting a 40. The Bobcats' McKayla Kerle shot a 45 to tie for ninth.

Owen Kerle shot a 50 to help Forest Area to a sixth place finish in the team standings.

Owen Easton led Keystone by shooting a 47 while A-C Valley/Union's Broc Weigle and Evi Bliss each shot a 51.

FOXBURG Clarion's Devon Lauer shot a 43 to lead a quartet of Bobcats in the top ten as Clarion tied with Moniteau for the team title at the KSAC Megamatch held at Foxburg Country Club Sept. 8.

The Bobcats' Jackson Fox added a 44 while McKayla Kerle and Owen Kriebel each carded a 49 as Clarion tied for first with Moniteau as each team shot a 237.

Clarion-Limestone's Hayden Siegel tied for medalist honors by shooting a 39. Hayden Callen added a 43 as the Lions finished in third place.

Owen Kerle posted a 49 to lead Forest Area while Owen Easton and Taylor Rupp each shot a 51 to lead Keystone.