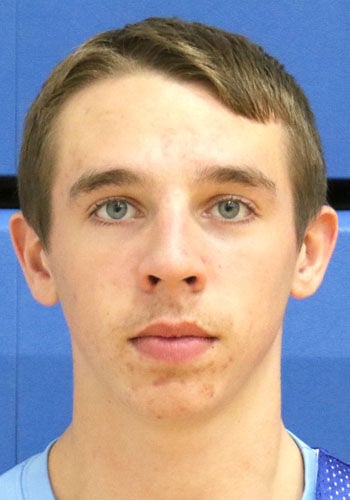 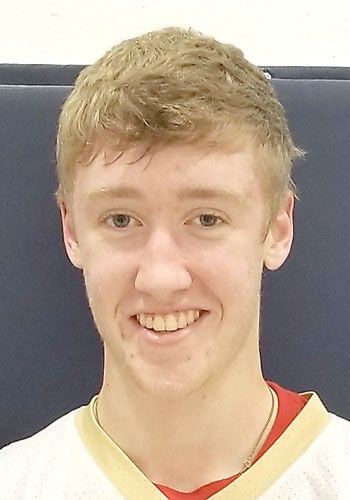 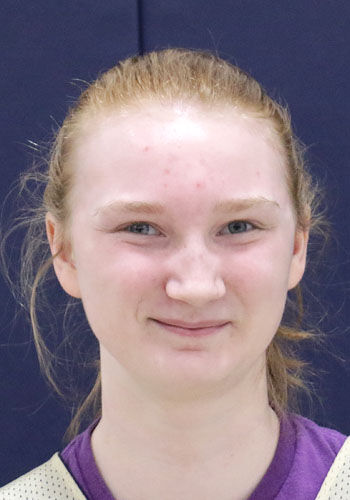 KNOX - Keystone's Colin Say bucketed a game-high 14 points to help the Panthers to a 59-32 win over Cranberry in KSAC Large School play Feb. 23.

The win marked a milestone for Keystone head coach Greg Heath as he tied former Union head coach Don Stemmerich for the most career wins in Clarion county League/KSAC history with 638.

Bain and Marshall each bucketed 18 points while Gardlock deposited 16 for Redbank Valley.

Magagnotti posted a double-double with 10 points and 10 rebounds for the Bulldogs.

CLARION - Clarion's Cal German scored a game-high 21 points but it wasn't enough as the Bobcats fell to visiting DuBois 67-48 in non-conference play Feb. 23.

KARNS CITY - Karns City ripped out to a 19-6 lead after one quarter and rolled to a 65-45 win over visiting A-C Valley in KSAC non-division play Feb. 22.

OIL CITY - Oil City outscored visiting Clarion-Limestone 35-17 in the second half as the Oilers downed the Lions 61-39 in non-conference play Feb. 23.

Emily Lauer led the way for Keystone with a game-high 20 points.

Danae Hurrelbrink followed with 13 points for the Panthers while Jozee Weaver netted 10 points. Maddie Dunlap chimed in with seven points for Keystone.

NEW BETHLEHEM - Redbank Valley's Caylen Rearick bucketed four 3-pointers on the way to a game-high 25 points to help lead the Bulldogs to a 56-25 win over visiting Forest Area in a KSAC crossover Feb. 23.

Baylee Blauser followed with six points for the Falcons.